Sheikh Hasina to lead the global leaders at the CVF Event 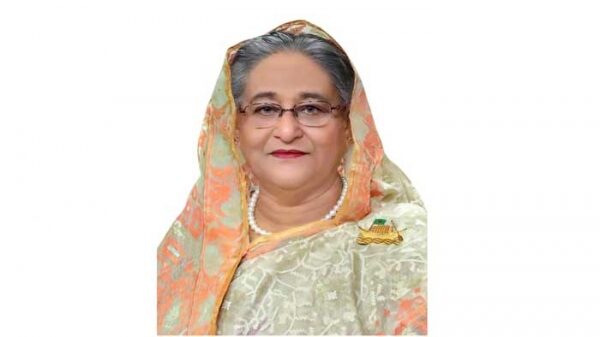 Prime Minister Sheikh Hasina as the current President of CVF will chair the event. UN Secretary General António Guterres, Chair of GCA Ban Ki-moon, Heads of State and Government of the CVF countries, United Kingdom and Italy (host and co-host of COP26), The Netherlands, CVF Thematic Ambassadors and other international partners will be present at the event. Foreign Minister and Environment, Forest and Climate Change Minister will also join the event.

The CVF leaders and other speakers will focus on the urgent need for all countries to strengthen climate action and adaptation efforts by enhancing the Paris Agreement national contributions (NDCs) in 2020 at the event.

The Climate Vulnerable Forum (CVF) is an international partnership of countries highly vulnerable to a warming planet. Founded in 2009, the Forum serves as a South-South cooperation platform for participating governments to act together to deal with global climate change. Bangladesh has assumed CVF presidency for 2020-22 for the second time after its successful tenure as CVF President in 2011-13. Prime Minister Sheikh Hasina launched Bangladesh regional office of Global Centre on Adaptation (GCA) for South Asia in Dhaka, which will also be served as CVF Secretariat according to the existing MoU between GCA and CVF Secretariat.

More News Of This Category 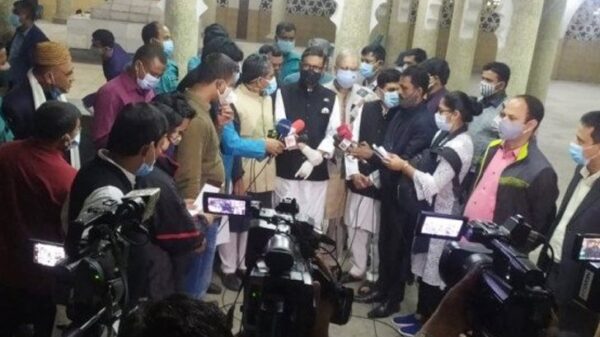 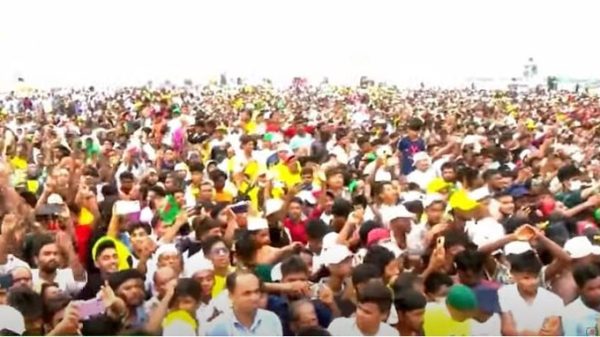 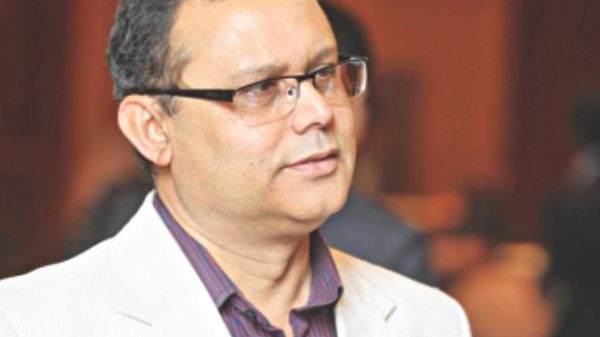 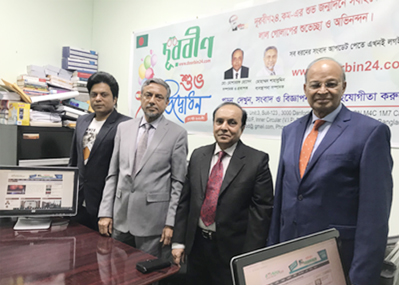